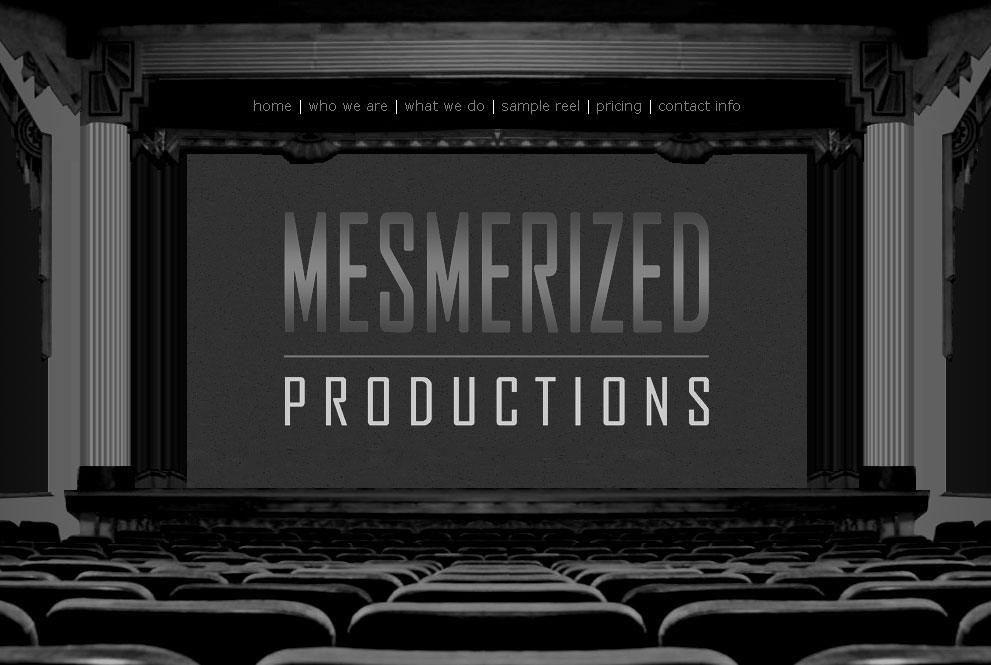 Mesmerized Productions is a NY based film production company. They came to us with a very specific and very original idea about how they wanted their website to look (like a movie theater). The idea is that any content that is shown will appear on the “movie screen”. We were able to make it happen and they liked it a lot. 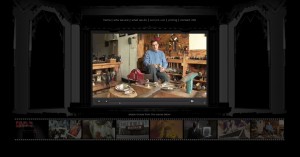 But we didn’t stop there. They hired us to convert all their DVDs and HD videos into the Flash Video format, so that it can be streamed over the internet, rather than downloaded. They were aware of YouTube and Vimeo and other similar services but they wanted to be independent, so we helped with that too and the site is actually still hosted on our servers.

Click on the image to the right to see a sample of how the theater dims to be less distracting and the video content appears on the screen. The reel on the bottom is a list of frames from the video and allow the user to jump to that point and also provide a quick overview of the entire video.